Read following posts for background info on cross-galactic energy transmissions coming through from 2017:

Meditating in halls of amenti on this Super New Moon

Today’s Super New Moon falls in Gemini which is ruled by the planet Mercury. On an intuitive level, I often associate Mercury with one of the cosmic masters whom I work with – Thoth (or Lord Hermes). For this reason, I might have attracted Thoth to my subtle body this morning and hence, able to share this message.

According to Thoth, this new moon offers a valuable opportunity for grounding the ascension waves that have been transmitted through an inter-galactic portal since the beginning of 2017.  Regardless of whether your chakra body has been specifically attuned to receive these fairly new and expansive vibrations emitted by the participating galaxies, you may now access their transmissions from within the Halls of Amenti, an inner Earth portal. All you need is a clear intention to awaken your Galactic consciousness.

(Reference on Halls of Amenti : The Emerald Tablets, Tablet 2). 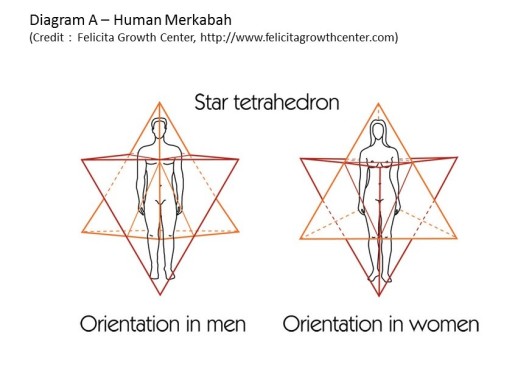 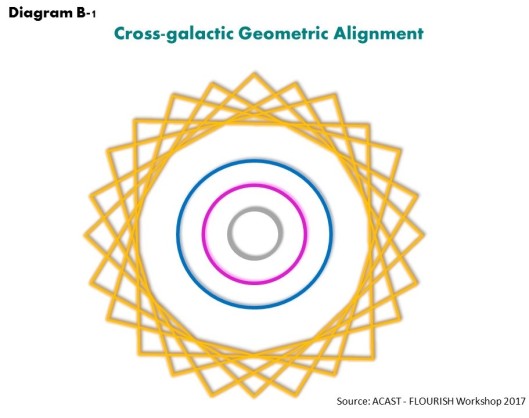 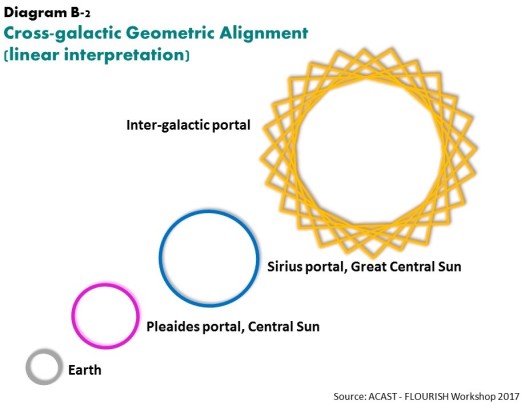