Like our retreat participants, I am SO looking forward to be near the oceans of Byron Bay – most eastern part of Australia – at the coming New Moon Solar Eclipse. Besides being a powerful conduit to our emotions, the water element also catalyses our soul remembrance and connection with Sirius. I was told the first Sirian being on Earth was birthed through the seas of Gaia.

Sirius is a 6th dimensional star system of the Milky Way galaxy. Her 3rd dimensional aspect appears as the brightest star in the Earth’s night sky in the constellation Canis Major, the Greater Dog.

On an intuitive level, Sirius is regarded as “home”, and the Command Centre, to many Light Warriors who have journeyed to Earth to serve humanity during critical transitory times, such as Golden Atlantis and Ancient Egypt.

I welcome you to connect with the spiritual hosts of our retreat – the Sirius High Council and Mother Gaia – if the idea resonates. In the morning of 11 Aug or approx 10 Aug GMT 2300, visualise yourself in an icosahedron Merkabah (platonic solid representing consciousness of water element) and set the clear intention to receive telepathically the energy gifts, initiations and activations I’ll be transmitting during the retreat workshop ‘Self-Mastery of the Human Emotions’. 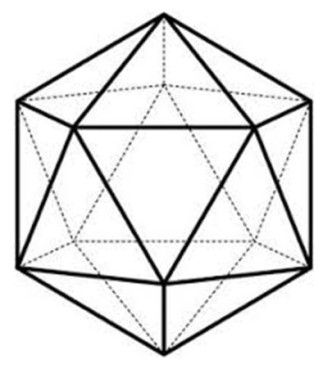 Related Posts for this Eclipse Season: