Photos contributed by Ann and Andy.

Below: Stonehenge – Possibly the most popular ancient site in UK. 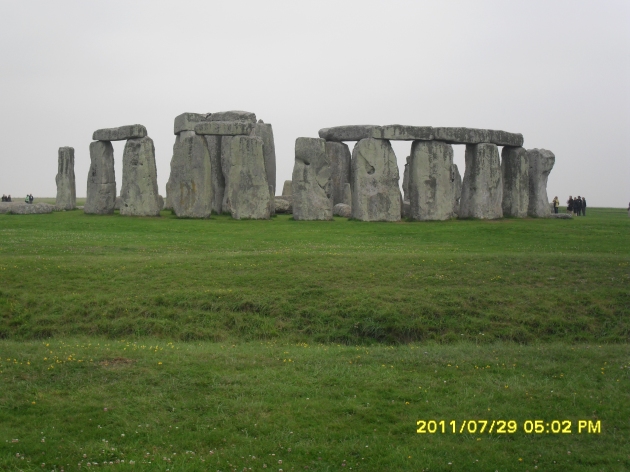 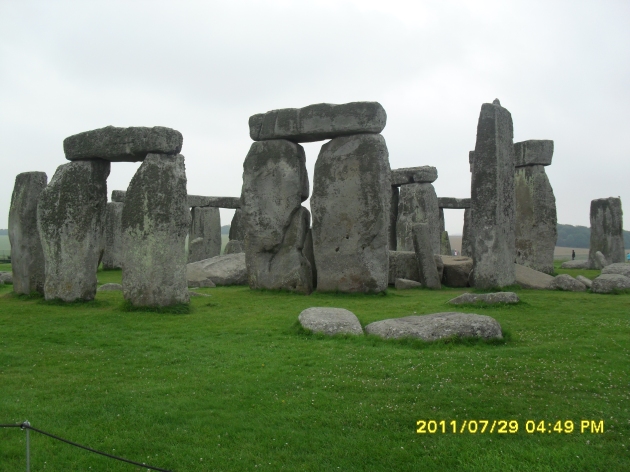 Below: Avebury Stones, England. Though not as well known as Stonehenge, I actually felt the energy at this place is purer.

Below: Avebury – Me standing in front of what is known as the Mother Stone which is believed to be the embodiment of the female principle of creativity. 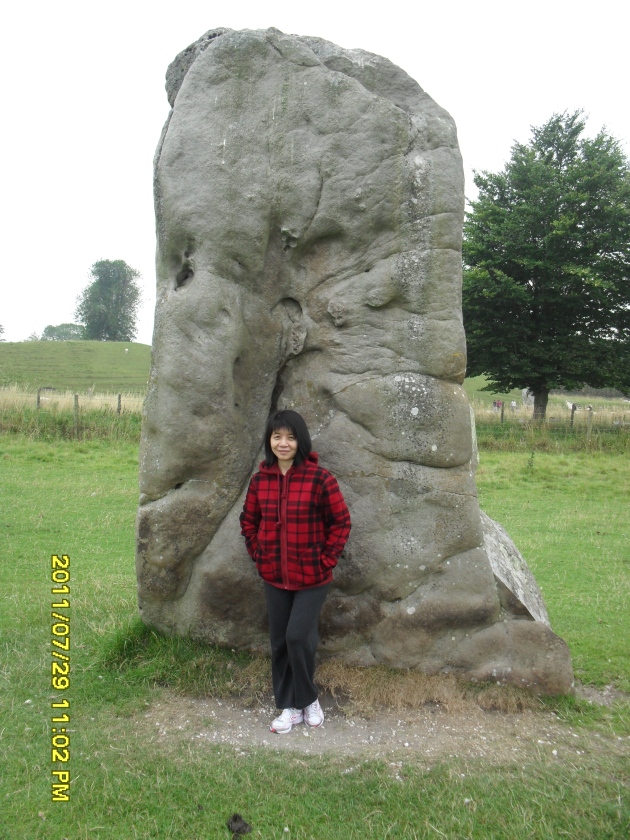 Below: Chalice Well, Glastonbury – Andy at the entrance of an enchanting and mystical garden where a holy well is situated (see 2nd photo below). According to the legends of Glastonbury, the Chalice Well is a symbol of the female aspect of deity and was a popular destination for pagans searching for the divine feminine connection. 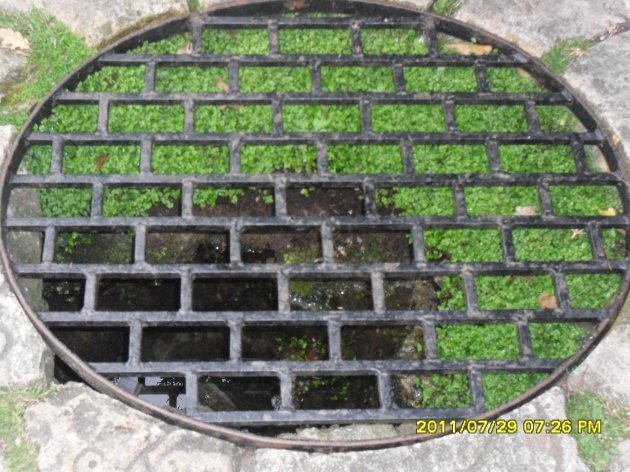 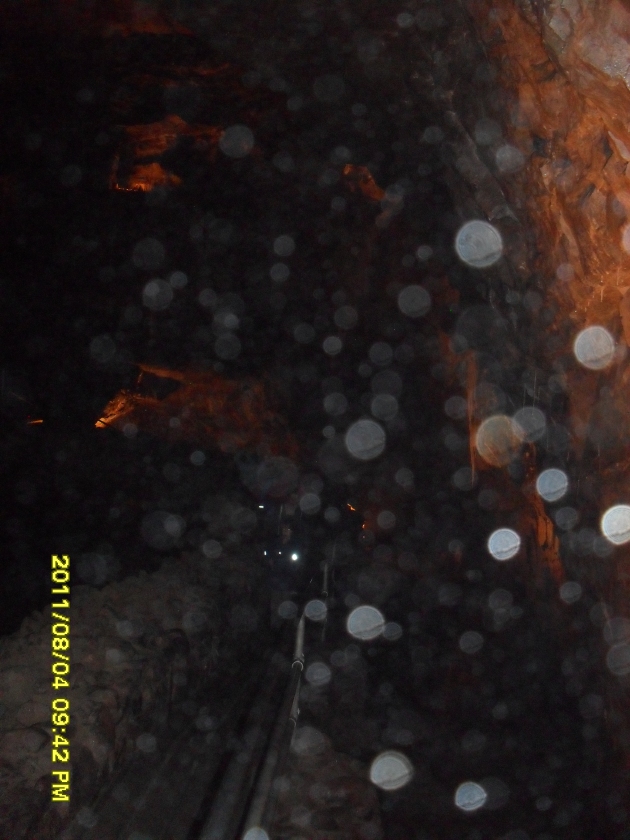